WARNING: This is really a long AND grumpy post! It expresses my opinion, based upon what I’ve read and experienced in regards to the deplorable  situation of one of Utah’s oldest school districts. Just thought you should know and then proceed at your own risk! 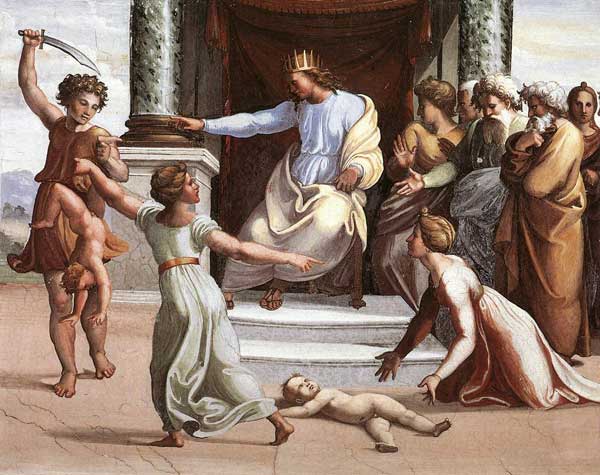 Remember the Bible story about the two women who both claimed to be the mother of a baby, and so  they took their problem to King Solomon. In his wisdom, the king rendered a horrendous decision that called for  cutting the infant in half. One mother – and I use the term loosely – accepted the ruling, but the other woman surrendered her claim in order to save the child’s life. King Solomon reversed his edict and granted the second woman full custody of the baby, claiming that only the real mother would make a such sacrifice for the sake of the child.

Unfortunately, it seems that when it comes to educating children, today’s society personifies the attitude of the first and faux mother: “If the child isn’t REALLY mine, then I don’t care what happens to IT.” Now the federal government is TRYING to play Solomon by declaring that “no child [shall be] left behind,” but just as the king dispensed words and/or laws without ways and means – other than threats – so follows the U.S. Department of Education.

Now, it is understandable that states, districts, schools, and parents strongly question the wisdom of the “kings” – present and past, but what is the reaction in Utah? It appears that the legislature, some districts, and many parents have adopted their own mantra: Leave ALL children behind EXCEPT MINE. Gone is the belief that it takes a village to raise a child; gone is John Dewey’s belief that “what the best and wisest parent wants for his own child, that must the community want for all its children,” and gone is the democratic notion of our second president, John Adams, “The whole people must take upon themselves the education of the whole people and must be willing to bear the expense of it.”

Instead, this is what has happened over the past few years:

So my questions are these:

I wrote this for me, to reflect upon my frustration and my sadness. I’ve never seen education in such a wretched place. I had to stop reading public comments in newspapers because I was beginning to believe NO ONE is well informed and teachers are the most disrespected professionals in the state and nation.

But I am not feeling totally hopeless, and I doubt that I’ll leave the field, even though I have no idea where I’ll end up. Why, because I am HOPING FOR A BETTER DAY!

7 thoughts on “… mothers and King Solomon …”