So last night I shared some of the highs of spring break; now be prepared for the definite low point!!!! Sorry there will be NO incriminating pictures posted, but when you start reading, you’ll be grateful! And if you have a squeamish tummy, STOP NOW!!!

While taking care of my grandchildren last month, we enjoyed lots of fun activities, but the INFAMOUS POO PARTY WAS NOT ONE OF THEM!

Two-year-old Carter sometimes enjoys a little chat with himself as he drifts off to sleep during his nap time. But on the afternoon of April 8, he seemed to be having an especially good time. After 10 minutes, he walked into the living room with no pants or diaper on, and we knew we were in trouble. 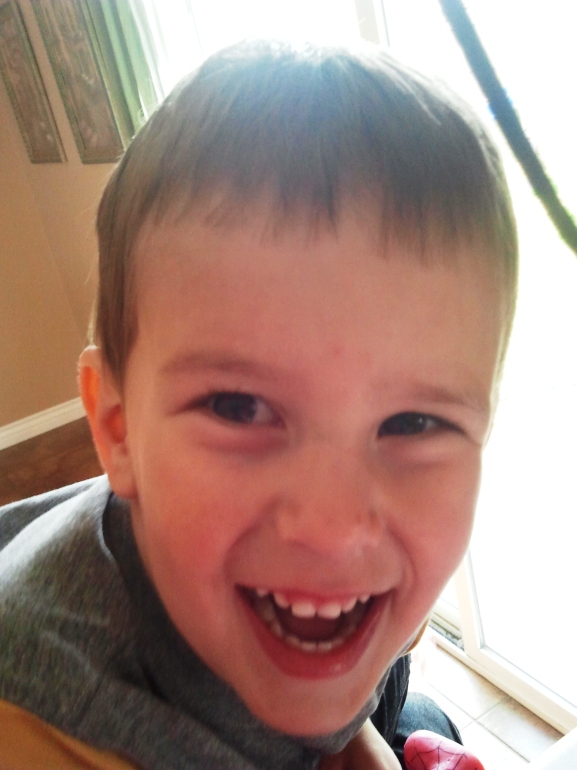 Picture taken just a couple of hours BEFORE the INCIDENT!

Now I feel I need to be delicate in describing the next events, and so I decided to bullet them.

Now I know that many toddlers use this medium to paint walls, cribs, and bathtubs, including my own boys – but NOT lately! And I’m pretty tough, but this was just about more than a grandma could take.

The only comfort was knowing that Connor or Taylor would NEVER let Carter live this down. Perhaps they will remind him of the event at the most appropriate time – like when he brings his first girlfriend home to meet the family. Revenge is BEST served COLD, and it is NOT as STINKY GROSS!